Skip to content
dérive
A mode of experimental behavior linked to the conditions of urban society: a technique of rapid passage through varied ambiences. The term also designates a specific uninterrupted period of dériving 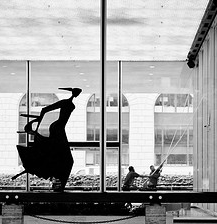 Situationist International"Definitions"
psychogeography
The study of the specific effects of the geographical environment (whether consciously organized or not) on the emotions and behavior of individuals. 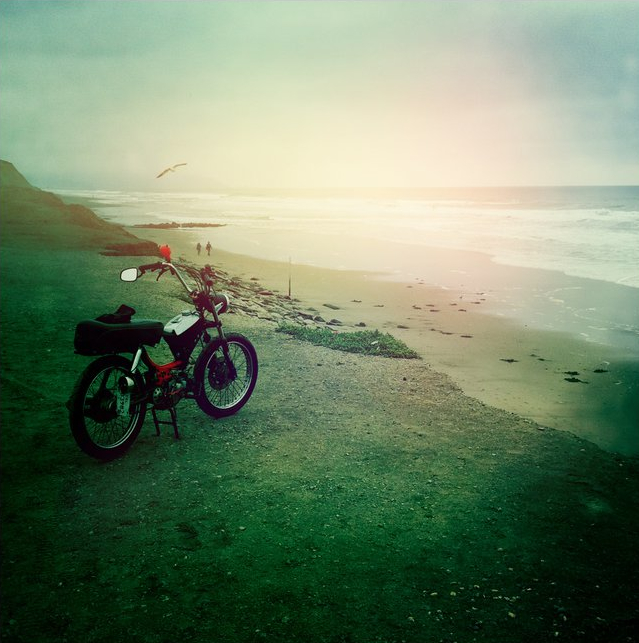 Situationist International"Definitions"
spectacle
the substitution of an image, or the re-presentation of an image, of experience for experience itself (with the provision that "experience" cannot be anything other than something made, something produced). The spectacle is theorized as a mode of governing—through diverse forms of separation and exclusion—linked to the proliferation of the image in modern consumer societies. Spectacular societies are modern societies. 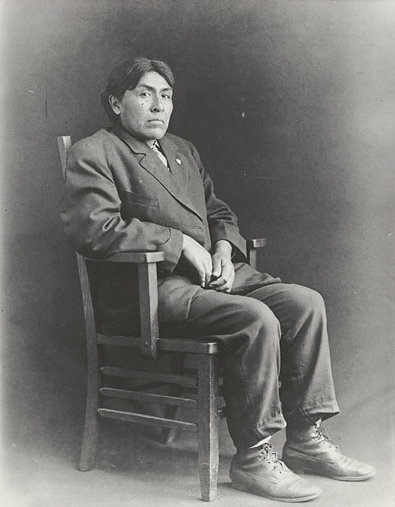 Rob Thomas, Ph.D. On the S.I. Concept of Spectacle
Previous
Next

Ever since I started teaching this course in 2003, I’ve wanted to incorporate the work of the Situationist International in ways more explicit than my brief lectures on spectacle and modernity. This is the first semester (note: this post is from 2011 and I am not currently assigning any S.I. texts) that I am actually assigning a few short texts by the S.I. on psychogeography, dérive, and critiques of urban planning. (Who knows, I may give you an experimental assignment on the dérive and the City. Note: I have actually done this in the past and it was a cool and fun assignment. Who knows? I may bring it back someday!) The work of the S.I. continues to have a tremendous influence on our thinking today, most obviously with regard to the Occupy movement.

The header image is a psychogeographical map of Paris. As Burridge writes in “We are Bored in the City,” the segments of the map are intended to represent the ‘unities of atmosphere’ found in Paris, whilst the distances between them represent not geographical distance but “distances relating to influences, connections, similarities and dissimilarities.”

Some links to S.I. texts below.