The past decade has been be a productive one for independent music in San Francisco. There are several small labels in SF which have supported and nurtured the bourgeoning scene. Among them is, Secret Seven Records, which issued the wonderful compilation album In a Cloud: New Music from San Francisco. Some of the artists featured on the compilation include The Sandwitches, Fresh and Only’s, Ty Segall, Kelley Stoltz, and Tim Olson. Endless Nest is the collective behind Empty Cellar Records, which has issued work by many of the above mentioned artists. Their blog is worth checking out.

The best Bay Area music blog is by far the Bay Bridged. The group Folk Yeah! presents independent bands in SF. There is even a half-way decent article on the SF music scene in the influential indie music blog Pitchfork “Positive Destruction: SF’s New Garage Rock”

Image: The Sandwitches @ SXSW 2011 by the author

Update: Since this blog post was written, many of these artists (e.g. members of the Sandwitches, who have since broken up, and Ty Segall) have moved to Southern California, pushed out by the increasing gentrification and homogenization of SF. 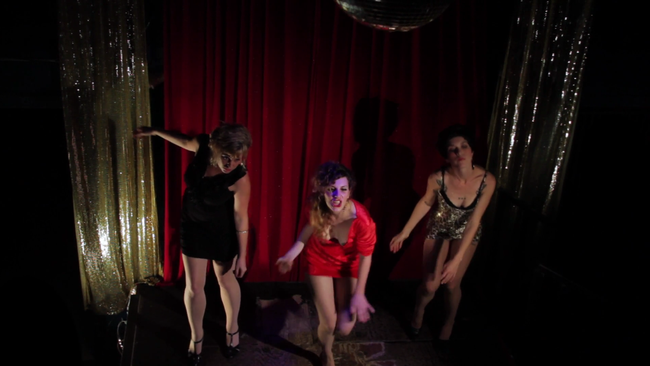 The Sandwitches, "In the Garden" 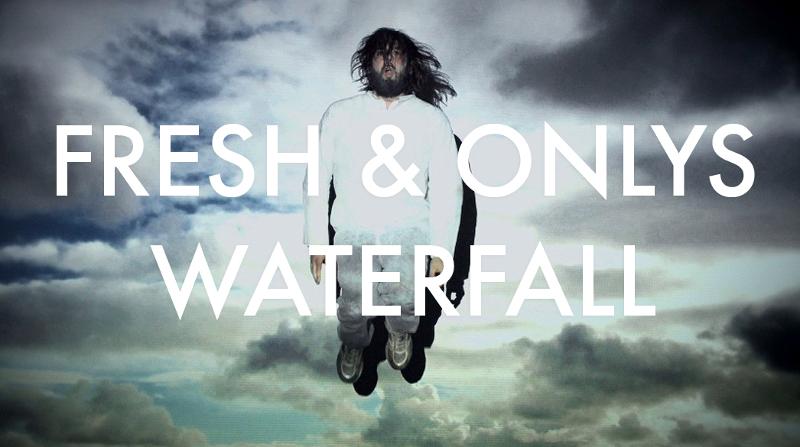 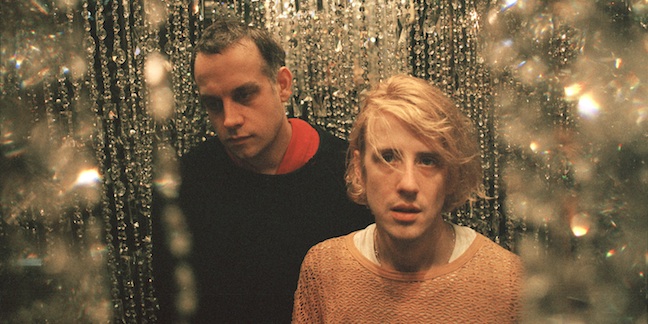 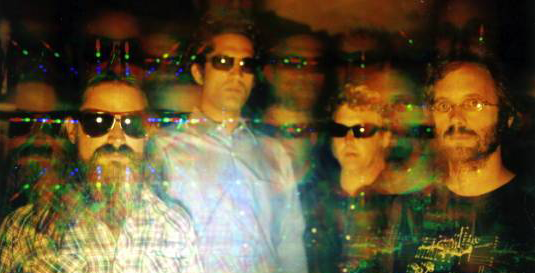