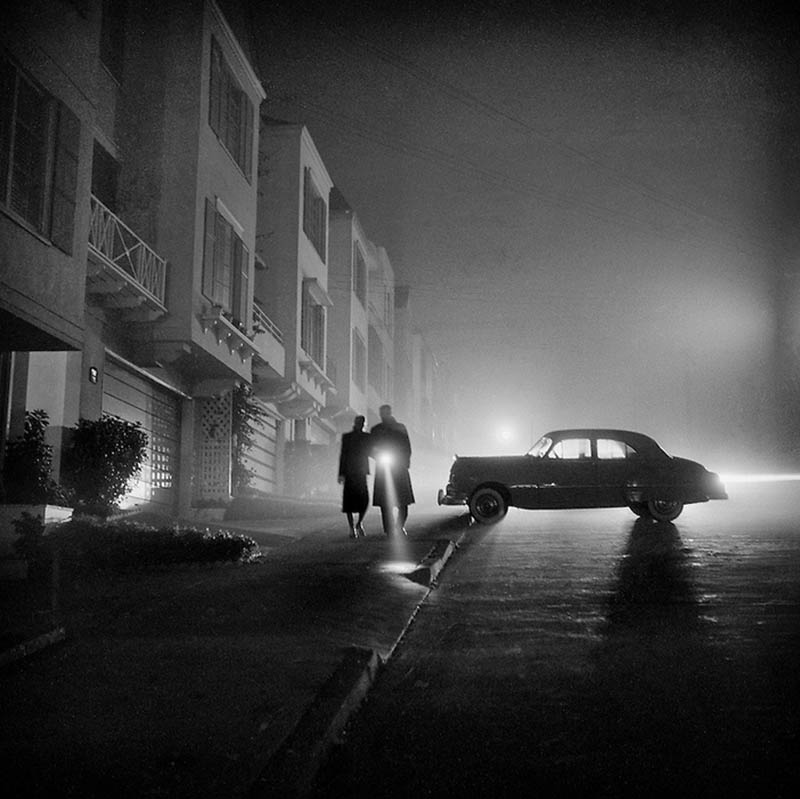 Film Noirs Shot in San Francisco Note that many of the most classic films (e.g. Out of the Past, Dark Passage) are owned by corporations that no longer allow their film trailers to play in pop-up windows (something I discovered in upgrading the site in 2019). You will have to follow the YouTube link to […] 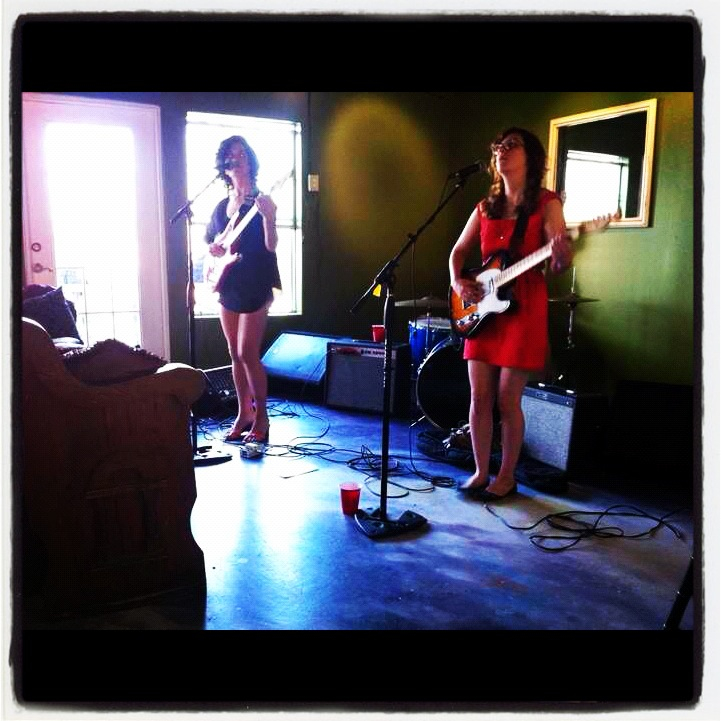 Share on facebook Facebook Share on twitter Twitter The past decade has been be a productive one for independent music in San Francisco. There are several small labels in SF which have supported and nurtured the bourgeoning scene. Among them is, Secret Seven Records, which issued the wonderful compilation album In a Cloud: New Music from […]

dérive A mode of experimental behavior linked to the conditions of urban society: a technique of rapid passage through varied ambiences. The term also designates a specific uninterrupted period of dériving Situationist International”Definitions” psychogeography 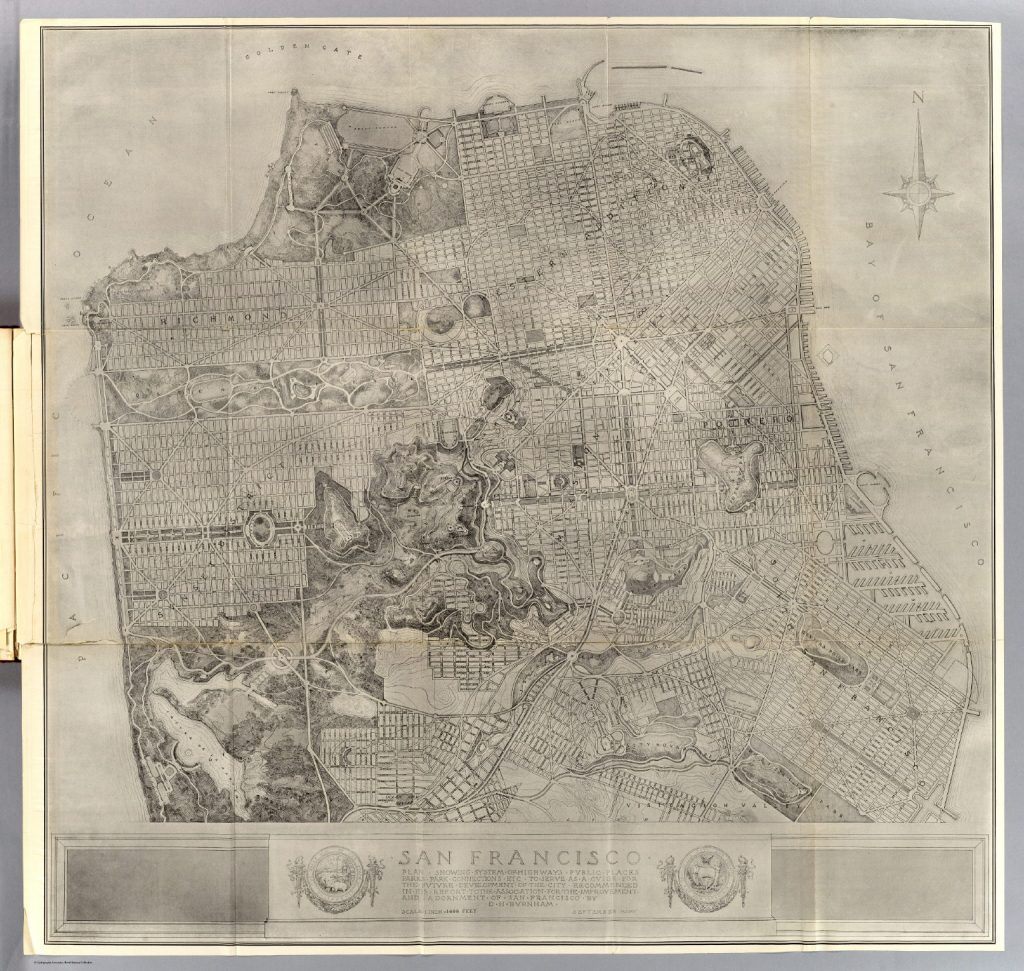 Commissioned by the Association for the Adornment of San Francisco in 1904, D.H. Burnham’s Plan for San Francisco (1905) sought to modify SF’s grid-system with a series of diagonal boulevards, parks, parkways, arcades, and grandiose replicas of classical architecture. The plan is notable to any study of SF modernism for its utopian elements, its foundation […] 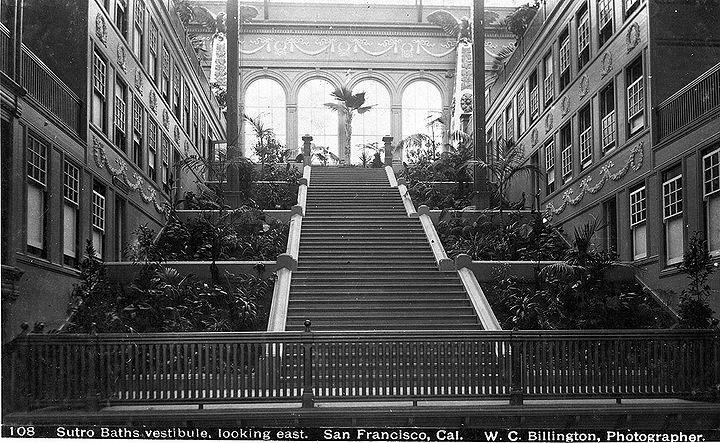 The Sutro Baths, now a modern ruin, were a quintessential Victorian site of amusement, education, health, and leisure.  It seems difficult to imagine the scope of Sutro’s from the remaining ruins today. From the Wikipedia entry on the baths: “A visitor to the baths not only had a choice of seven different swimming pools—one fresh water and six […]